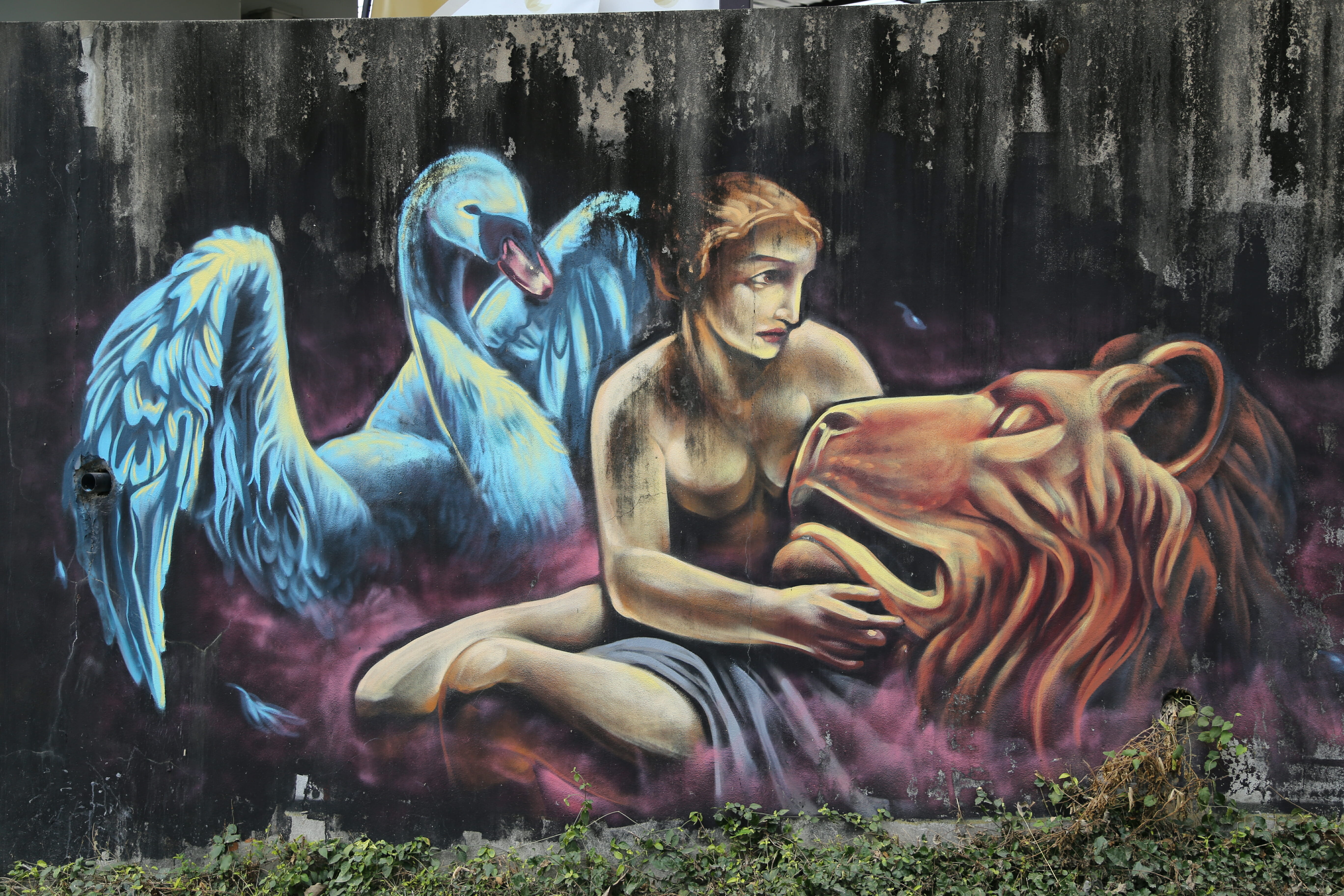 I had decided to make a fresh trawl of all the locations I had previously found street art and stumbled across what to me was a new phase in murals that I was seeing around town. Collaborations of a local group of artists that visually complemented each other. The Tears for Cecil mural is by #WARIS. The pointless murder of Cecil in July 2017 immediately came to mind and I assumed the swan represented other wildlife and the girl represented like minded humans, mourning the loss of such a fine creature.

Ok, I had found arpeggios and wanted to experiment even more! Still using Garage Band…

More experiments with the circuit but this time with BSII as the partner. The stone…

Apes on the Run

Apes are on the run, fighting for their survival. Human greed, their ego and callous…

Copyright Ally Taylor - All Rights Reserved
Back To Top
×