Mid October is when we experience a radical change in the climate here in the north of Thailand. Nights are cooler and there is often a haze blanketing the country with occasional lifting when the sun breaks through. But it is also the start of the burning by farmers and it’s often hard to tell whether your looking at weather or smoke!

Today I rode down to the 106 at PaSang & then followed the 106 all the way down to Li, stopping first at Wat Phra Phutthabat Pha Nam. The lower area of this temple is littered with the usual sights of a country temple but the Chedi developments up on the mountain behind are likely to be groundbreaking. The girl who was keen to show me around at the summit, explained they were opening a coffee shop underneath the chedi along with a cascading waterfall. Mmm… And by the look of the development it could well be air conditioned too!

My next stop was to be Mae Ping National Park & the end of the road at Ko. But ! At the park entrance I was asked to pay 150 Baht as I was a farang. I showed my Thai driving license and the guy pushed it away & said it was not a Thai id card. After quite a bit of discussion & his continued insistence & a reduction to 120 baht, I took their photo & told them I would enjoy talking to TAT in Chiang Mai & turned around & left the park.

In the photo the prices are all in Thai:

So 1 motorbike + 1 Adult should be 40 baht ! if Thai or previously understood to be with Thai driving license.

I now visited Sri Maha Chedi Chai / Sri Wiang Chai Temple which seems bigger than ever but I think it is just more gleaming more than my previous visit. The cows are still smiling and the leaf bells are still tinkling in the wind.

Next stop was Wat Phrathat Ha Duang where there is an amazing statue of Rama V in front of a very attractive temple area.

The first temple seen here is almost lost in the forest growing on the mountains around the temple. Also known as The Little Hillside Temple, it has some fascinating aspects.18.508001,… 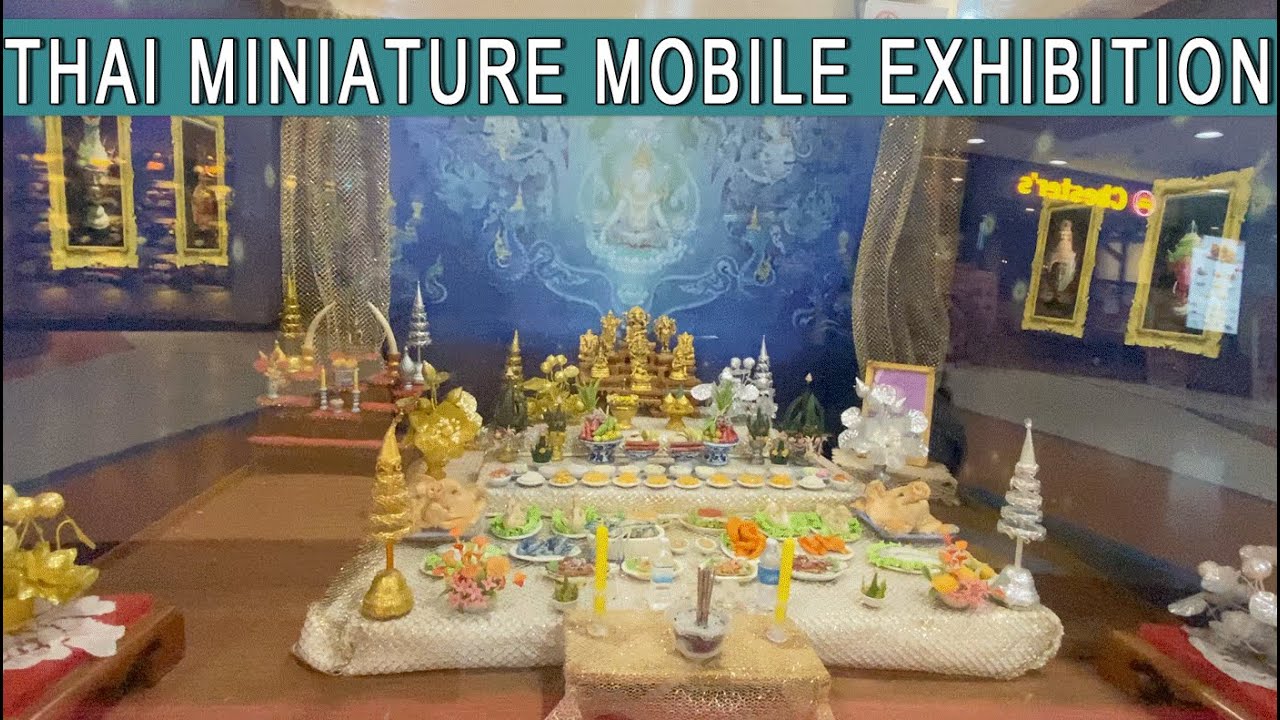 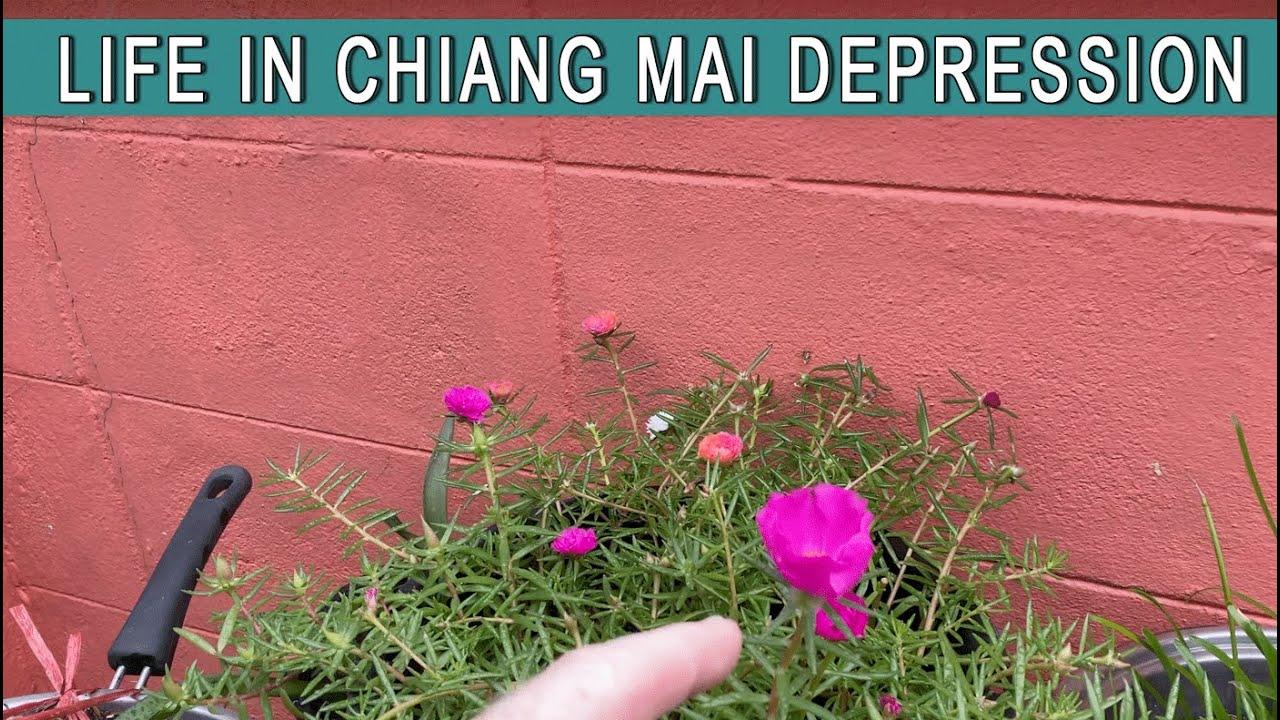 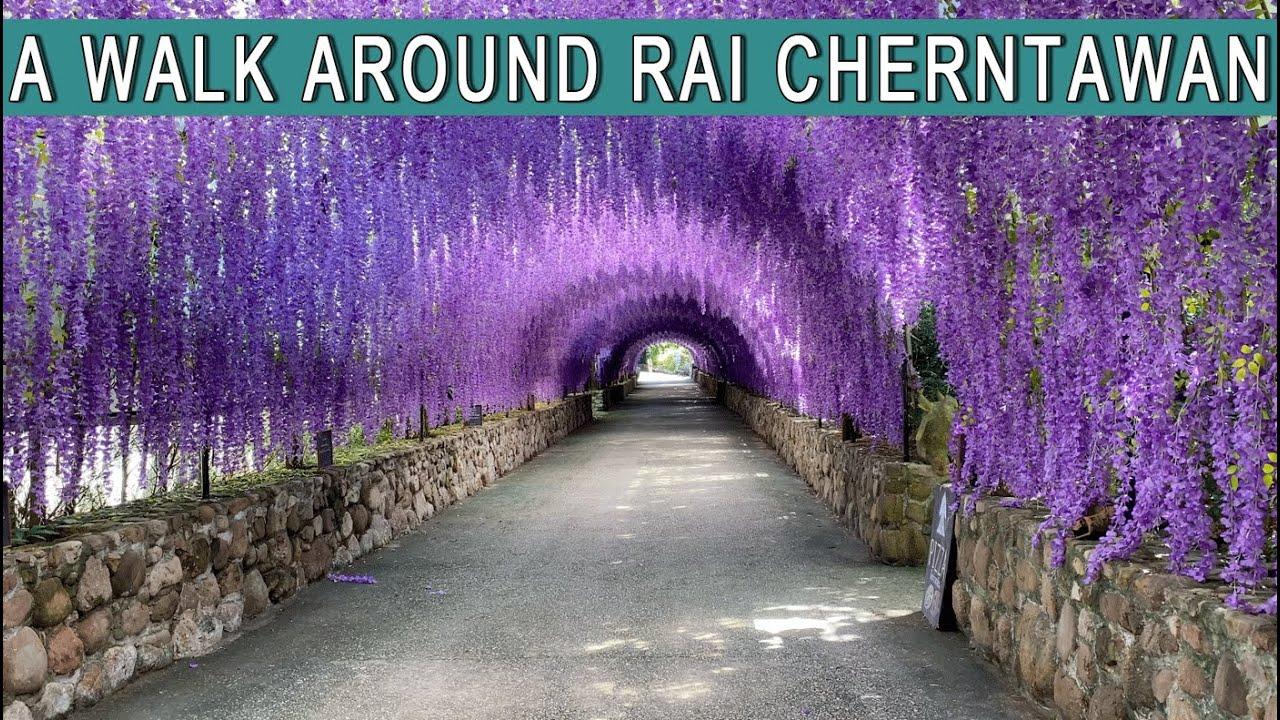 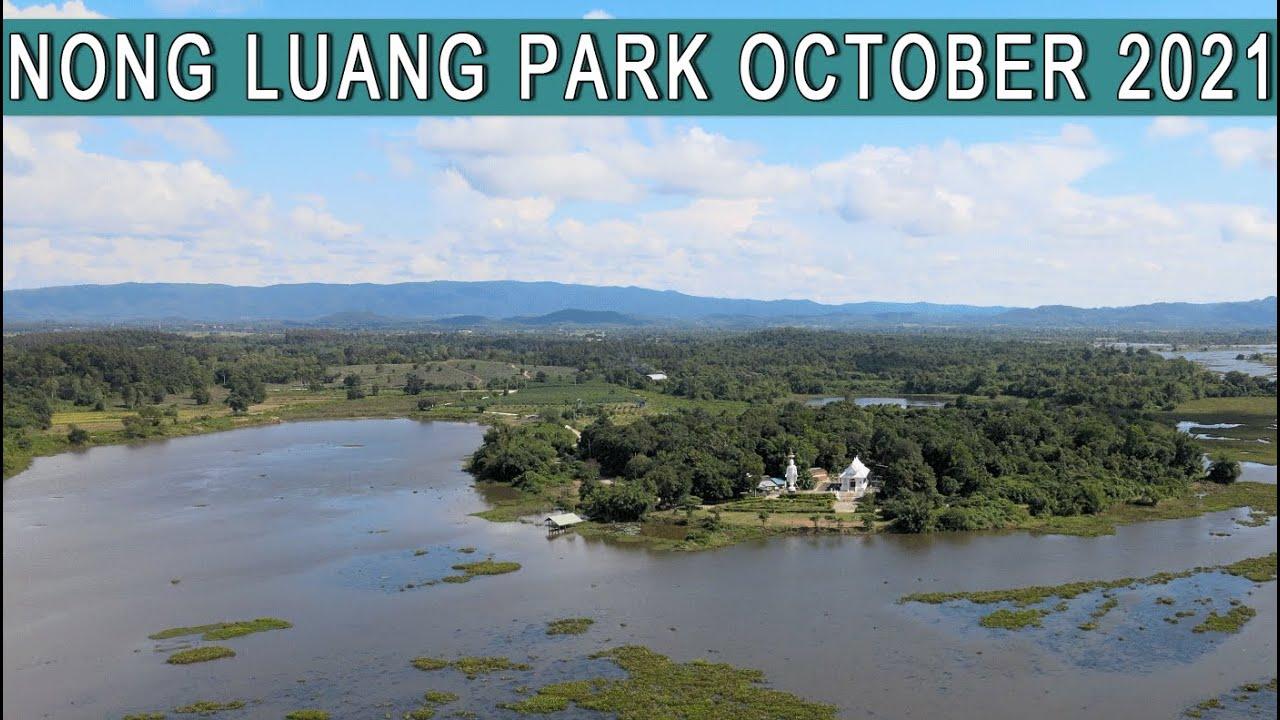 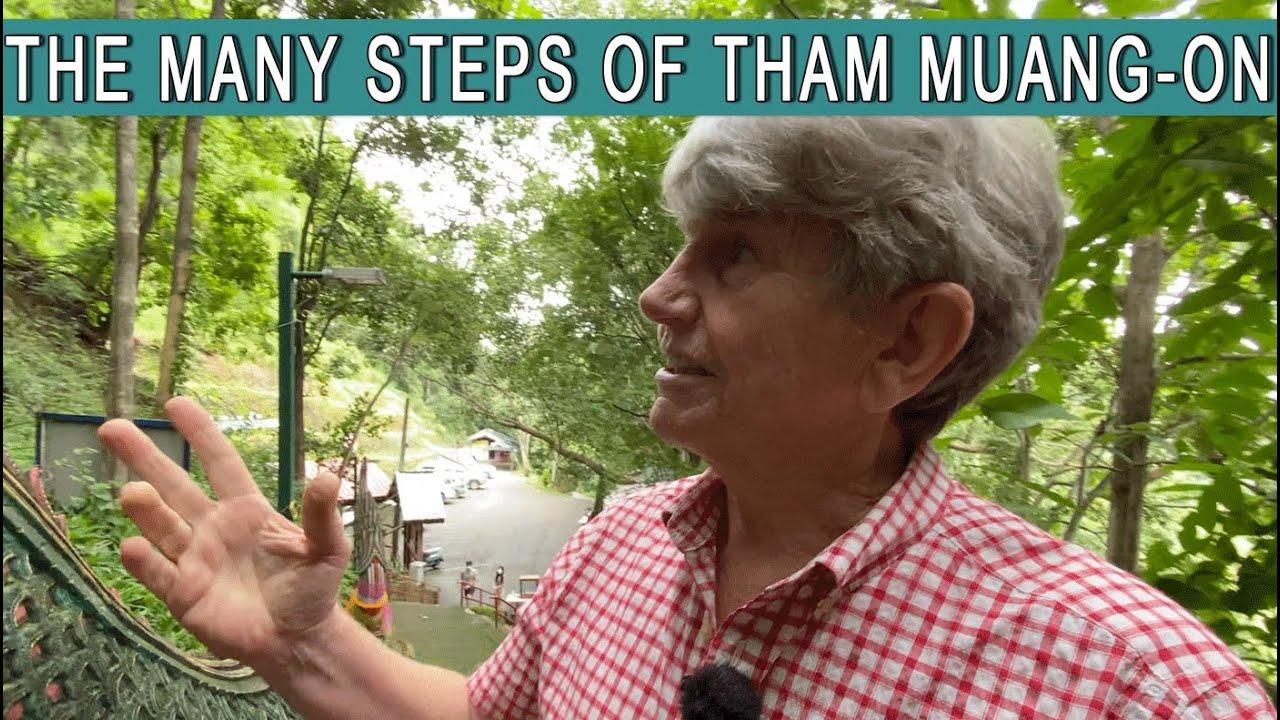 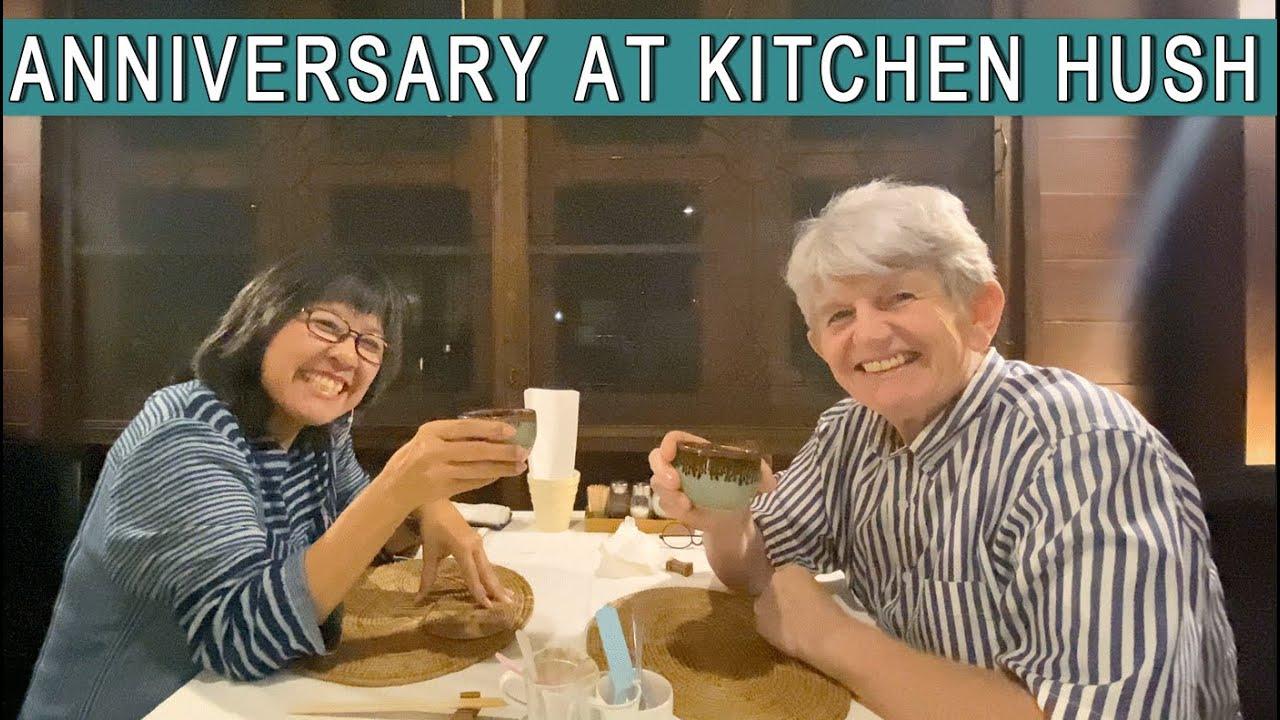